BG Kumar, President of Mavenir’s Access Networks, Platforms and MDE, said, “Mavenir has further strengthened the Open RAN ecosystem by introducing a competitive, high performance 32TRX mMIMO AAU O-RU product. Through the successful integration and testing at the PlugFest in Berlin, Mavenir aims to accelerate the adoption of open, disaggregated and standards-based solutions.”

In addition to the massive MIMO AAU showcased for integration at the PlugFest, the OpenBeam O-RU portfolio also includes mmWave AAUs and multi-band RRUs for improved network capacity. The OpenBeam O-RUs are available across all frequency bands and can be used for a wide range of use cases, including enterprise and public networks for urban or rural environments.

Mavenir’s participation at the PlugFest builds upon ongoing engagements and progresses current activity in the region. Earlier in the year, Mavenir expanded its European capabilities with the establishment of an Open RAN Centre of Excellence in Germany, strengthening Mavenir’s multinational organisation by delivering regional focus, driving the knowledge and innovation across the region. 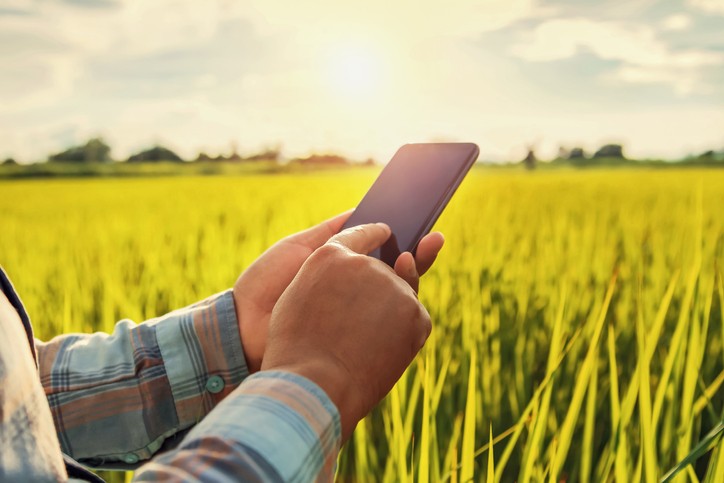 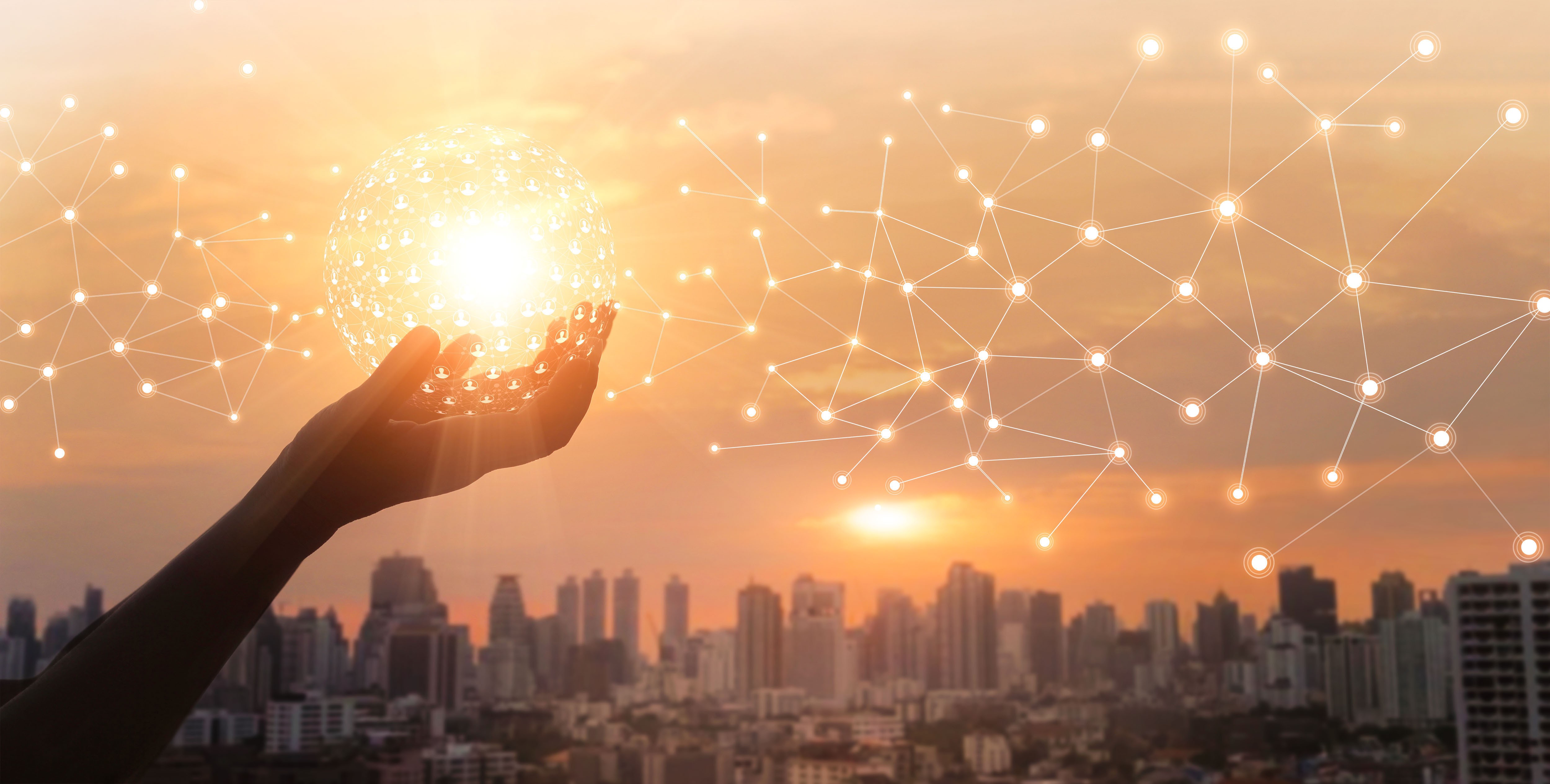 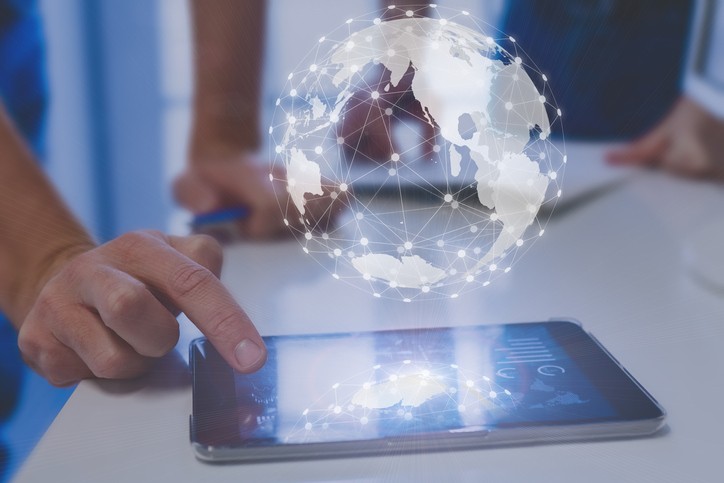