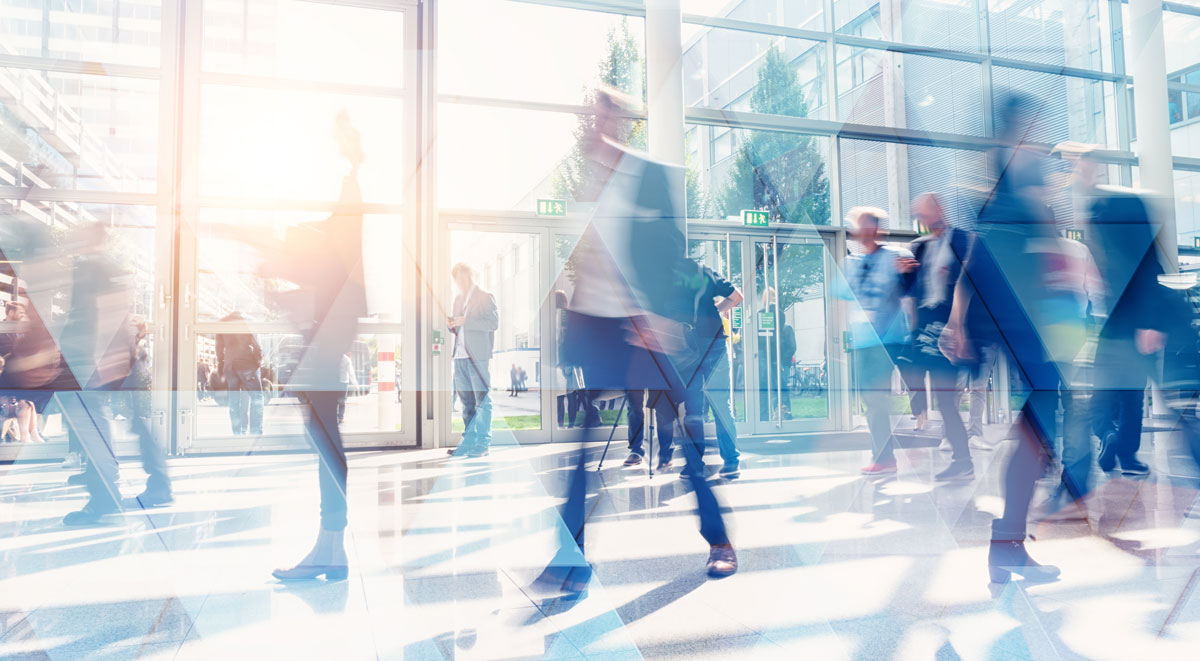 ONE NETWORK. ANY CLOUD. ALL SOFTWARE.

Mavenir is building the future of networks and pioneering advanced technology, focusing on the vision of a single, software-based automated network that runs on any cloud.  As the industry’s only end-to-end, cloud-native network software provider, Mavenir is focused on transforming the way the world connects, accelerating software network transformation for 250+ Communications Service Providers and Enterprises in over 120 countries, which serve more than 50% of the world’s subscribers. 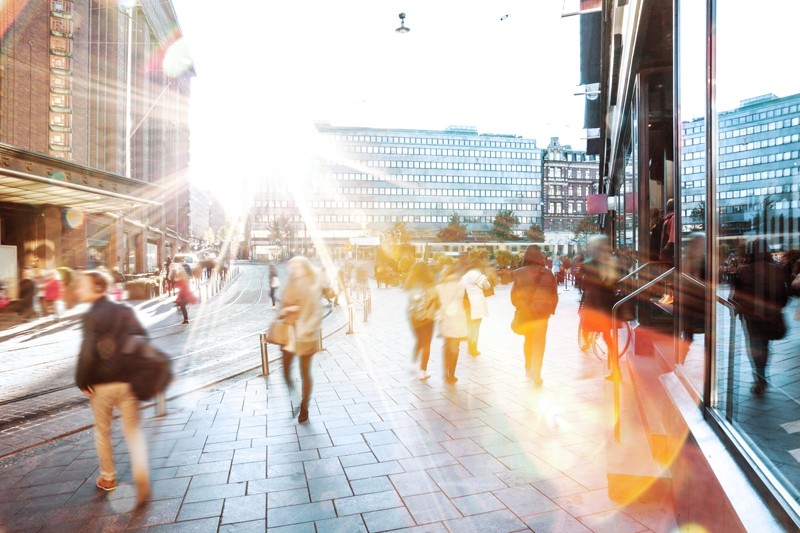 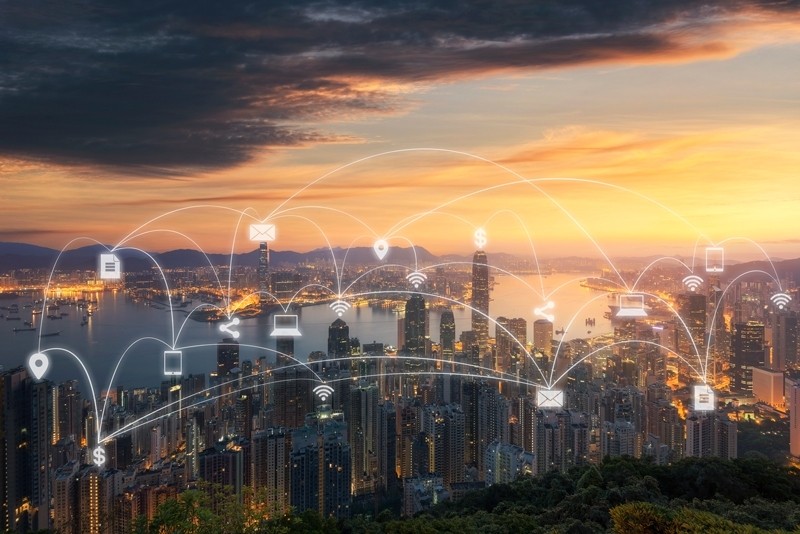 Transforming the Way the World Connects

One Network. Any Cloud. All Software.