London UK, 23 February 2018 – ip.access, a Mavenir company since September 2020, has today announced a collaboration with Imaginet, a premier provider of IT network and security solutions, to implement a rapidly deployable disaster response network in Makati City, the Philippines.

Makati City, part of the Metro Manila region, is the main financial hub and has a population of 6 million people. Built on a drained mangrove swamp, the city’s infrastructure is at a high risk for significant damage in the event of an earthquake, typhoon or other natural disasters.

In the event of a disaster it is likely that communications infrastructure would be affected – hindering efforts to direct the population to safety and locate people trapped in collapsed buildings. To improve the city’s preparedness for natural disasters, the local Disaster Risk Reduction & Management Office (DRRMO) worked with Imaginet to implement a rapidly deployable mobile network. Deployed via four command vehicles, the network will allow first responders to communicate with the population and report back to the central command office.

Basing the network on 2G technology, to ensure that signals would be capable of penetrating collapsed buildings and enabling communication through SMS messaging, ip.access was tasked with designing, installing and testing the network in a tight six-week window. Following a successful commissioning period, the four command vehicles were first deployed in December 2017.

Commenting on the partnership, Blair Duncan, CEO at Imaginet, said: “This was a challenging technical undertaking. As such, we needed confidence that we were working with a partner that could deliver a high quality solution. In that respect ip.access were an ideal partner – the team has an inherent understanding of disaster situations, with extensive experience working in harsh environments. We knew that we could rely on them to equip our vehicles with the robust and reliable radio network the DRRMO requires should a disaster strike.”

Nick Johnson, CTO at ip.access added: “We have a wide range of award winning commercial off-the-shelf (COTS) small cell solutions that can be easily integrated and operated within a wide range of specialist deployment scenarios – including in disaster response settings.

“Communication is critical in a disaster situation, so the fact our proven solutions deliver five nines availability with exceptional reliability makes them ideal for applications like the vehicle-borne network in Makati City.”

Due to the success of the vehicles, the Makati City DRRMO is now looking to increase its fleet to nine vehicles to enable more flexibility and more robustness in its disaster readiness. 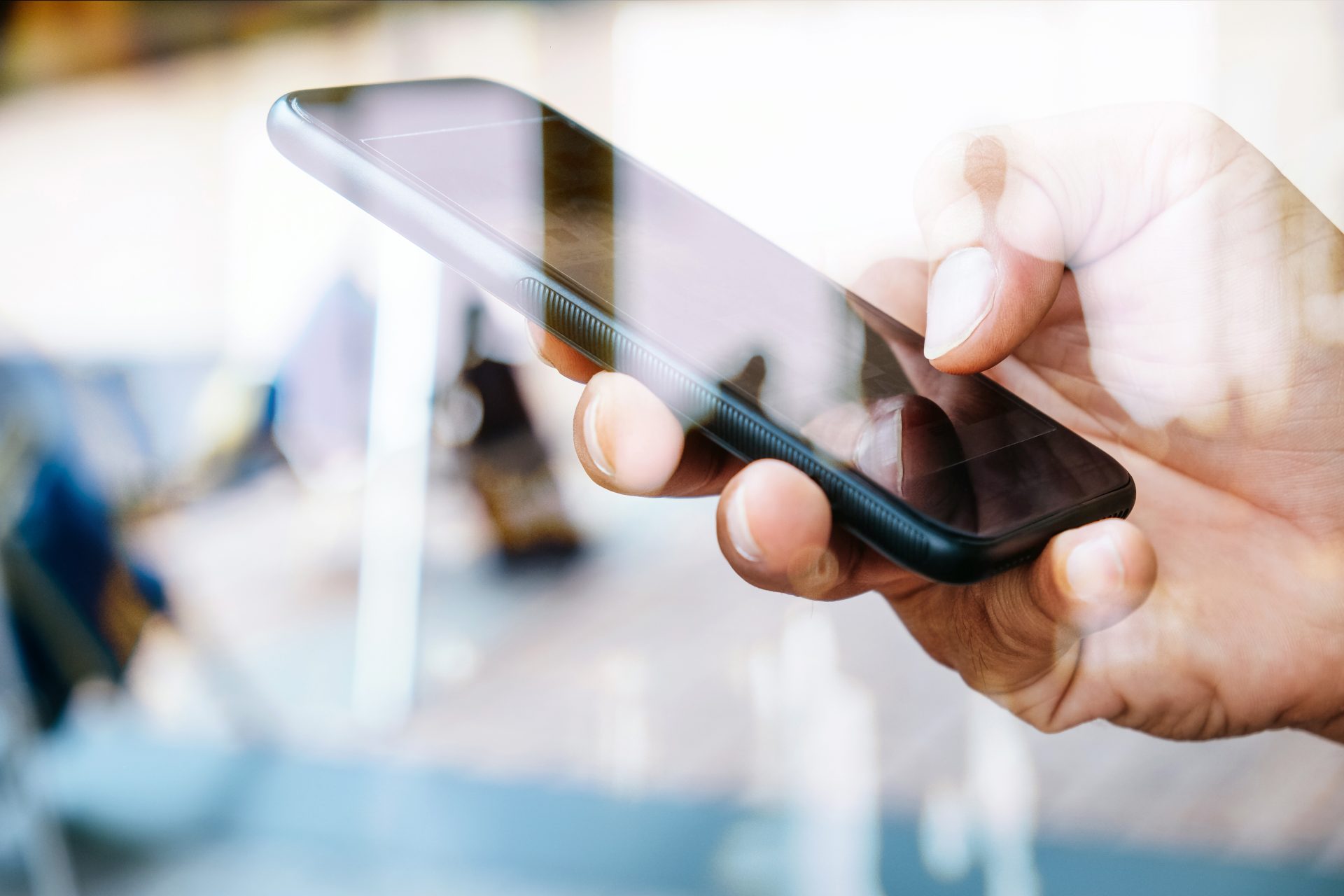