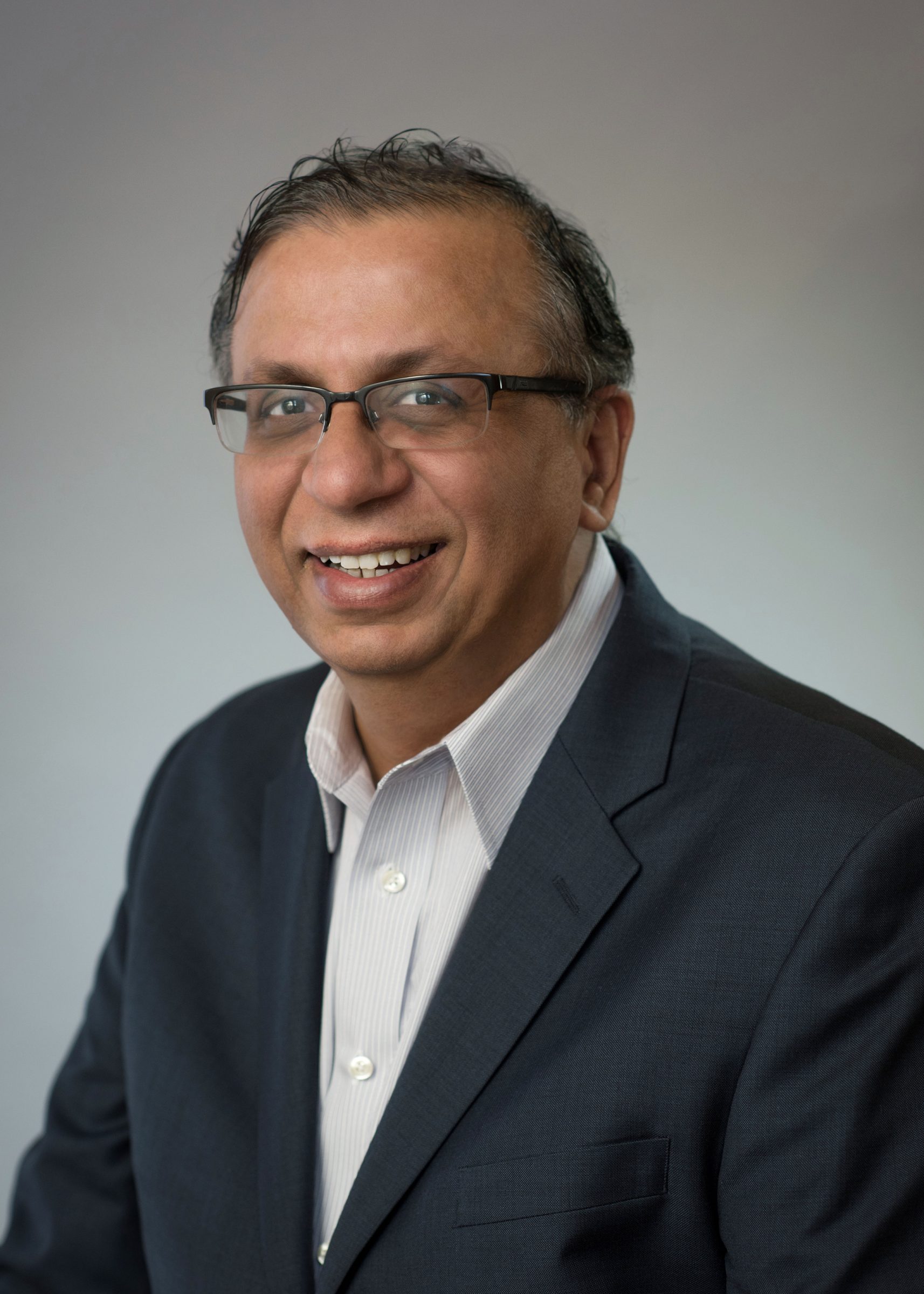 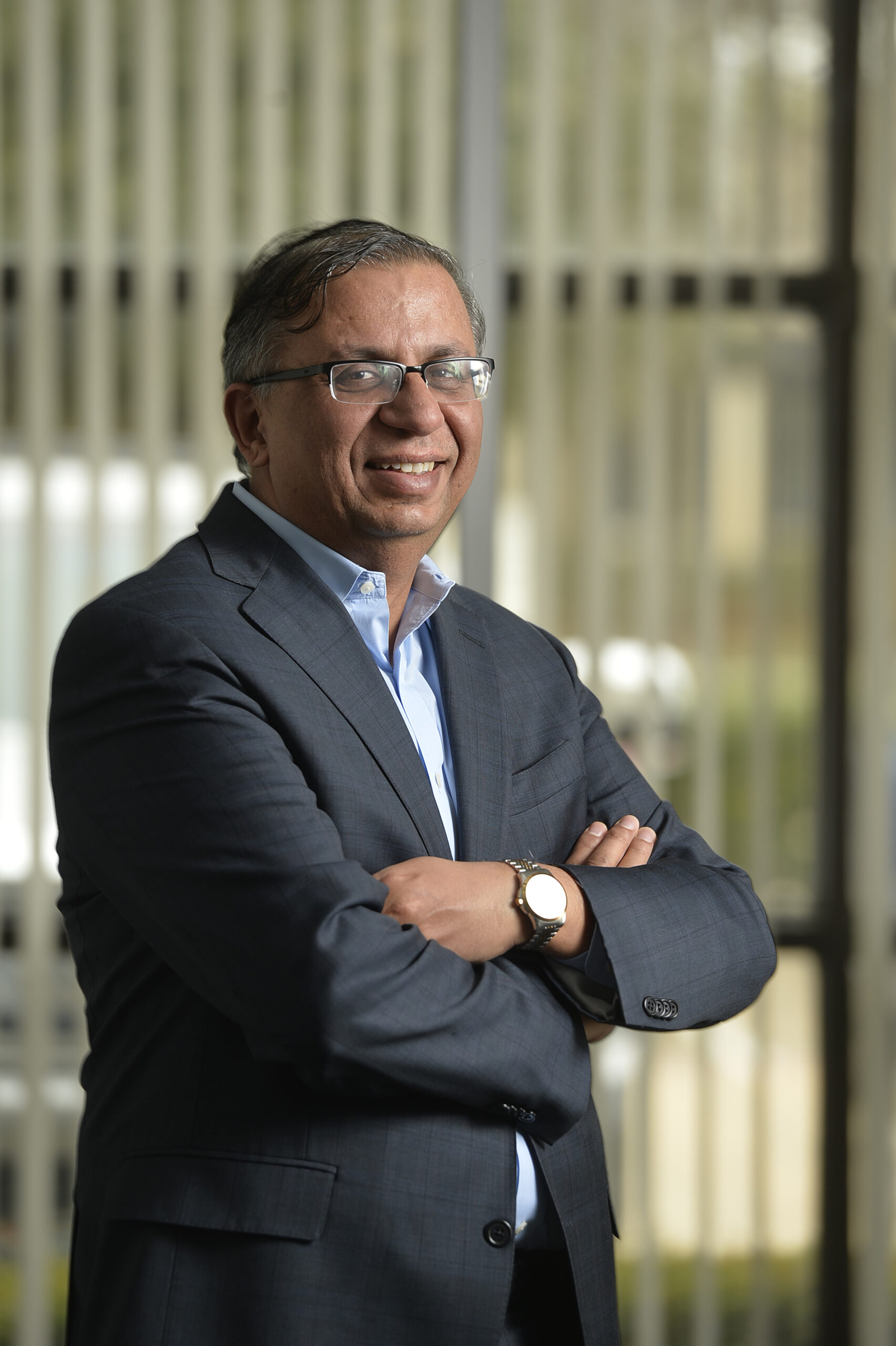 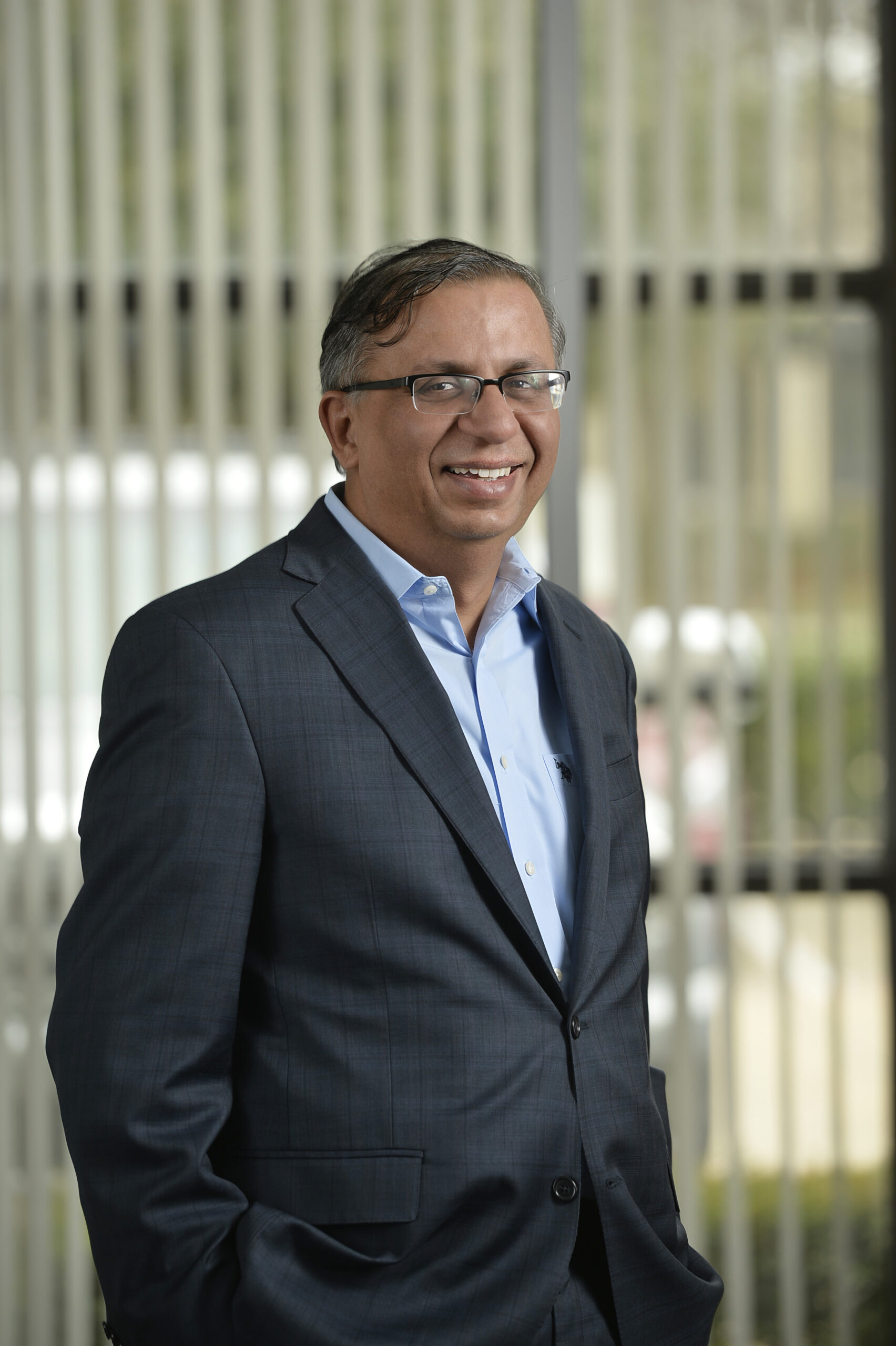 Pardeep is the President and Chief Executive Officer of Mavenir, where he is leading the transformation of network economics for 4G/5G with the evolution to 100% software networks for CSPs. He is a serial entrepreneur bringing innovation and industry-leading solutions to the Wireless and Telecom market. Prior to Mavenir, Pardeep was CEO of Xura, which he joined after Xura acquired Ranzure Networks, an early stage 5G and Cloud RAN solutions company that Pardeep founded in 2016.

Before leading Ranzure, Pardeep was President and CEO of Mavenir Systems, guiding the company growth through multiple rounds of venture funding and a successful IPO (NYSE: MVNR) in November 2013, as well as the acquisition by Mitel in 2015. Mavenir was the first to bring virtualization and software-defined networking to mobile core networks, and the company brought significant innovation to 4G LTE networks.

Prior to Mavenir Systems, Pardeep was Co-Founder, President and CEO of Spatial Wireless, which was acquired by Alcatel in 2004. Spatial Wireless was the leading vendor of wireless Softswitch, and brought significant innovation to the circuit switched mobile core. Pardeep has been quoted in major national publications including CNBC, the Economist, Forbes and Fast Company as well as wireless publications including Mobile World Live, RCR Wireless, SDX Central and Wireless Week.

Mobile Future Forward will bring together some of the brightest minds in the industry including Pardeep Kohli, President and Chief Executive Officer of Mavenir and provide a forum to discuss the future scenarios, trajectories, disruptions and business.