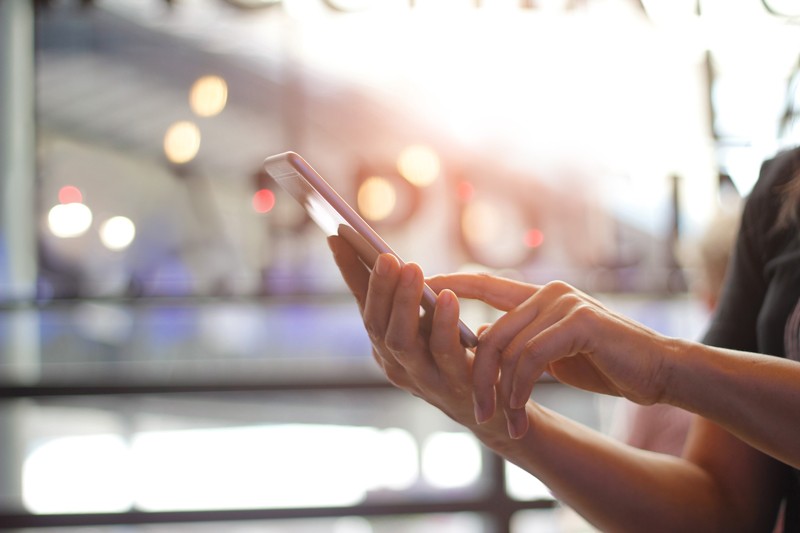 Not so long ago (October 2017) Bloomberg reported how new start-up SMSChain would enable consumers to sell unused capacity from their SMS allowance to enterprises that wanted to use SMS as a communication channel: $75 each month for 500 messages per day (approx. 0.5c per message), according to SMSChain.

On one hand, it makes sense: SMS can reach more than three times as many consumers as WhatsApp and Facebook combined, and 90% of SMS messages received are read within a few seconds. No wonder enterprise use of SMS is growing. Now, the SMSChain price-point sets out to reduce the cost of sending messages.

On the other hand, SMSChain’s ambitions face some tough challenges.  Firstly, would you want to let anonymous organizations send whatever messages they want to unknown recipients from your phone number? I know I wouldn’t, regardless of the $75 per month I’d miss out on.  However, it is likely to attract some messaging “mules” willing to share a part of their identity and risk the consequences, for a small fee.

SMSChain’s chief operating officer, Oleg Makarov, says the team behind the app will make sure only legitimate messages are sent, but then they seem comfortable turning a blind eye as to whether or not the service violates the contracts between the mules and their Communications Service Providers (CSPs).  Yet these contracts, where they rule out commercial use or reselling, of consumers’ messaging services, protect the mobile network operators interests in commercial messaging: an industry globally worth between $10Bn and $42Bn annually, depending on whose market evaluations you take.

The fact the mobile operators already generate significant revenue from commercial messaging, and that these revenues are set to grow considerably, are key reasons why services like that of SMSChain are going to hit barriers: as much as SMSChain wants to take a share of this market, operators want to protect what is (morally if not legally) already theirs.

SMSChain, in fact, isn’t the first to think of leveraging low-cost consumer messaging tariffs for sending commercial messaging – such practices already sap billions of dollars from operators’ revenues each year.  In 2013, an app called Bazuc was launched that followed a business model almost identical to that which SMSChain now hope to exploit.

Naturally, the operator community is aware that consumer services are being abused, and want to ensure that they can convert it into properly monetized commercial traffic, and revenue.  Many have already taken steps to address it, and many more seem ready to do so.  Machine learning (AI) is being employed to detect and control commercial messaging originating from consumer accounts, and, based on the experience of real-world deployments of Mavenir’s advanced solution, the return on investment can reach break-even as early as the first quarter.

Mavenir’s use of advanced technology, if replicated across all mobile networks, will mean that services like those offered by SMSChain could be in for a hard time.  Indeed, Bazuc had been removed from Google’s Play app store within months, and the company appears to have vanished.  In the meantime, however, no doubt there will be many consumers that unwittingly sign up for the SMSChain service, unaware that when their service provider implements a detection system, they (the mule) are potentially at risk of being pursued for breach of contract, whilst those that induced them to do it disclaim liability.

So, who wants to let strangers send SMS messages from their phone; who wants to defraud their service provider … any takers?