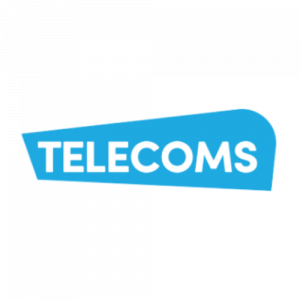 MAVENIR PLACES FORTUNES IN HANDS OF BIG BOYS AND RCS

Mavenir is a business which has been growing steadily over the last few years, capitalizing on the virtualization buzz, though future prospects could ultimately be out of their control.

One aspect of the business model for Mavenir is simple. It is somewhat reliant on the process of decoupling hardware from software, the emergence of standardised NFVi, which in turn will allow operators to reduce spending on hardware, placing more emphasis on software, which is the dream situation when rolling out the 5G world. Mavenir does of course have some pretty handy technology outside this grand plan, but this seems to be the general thesis.

This trend of decoupling hardware from software is already underway, though admittedly progress has been lethargic to date due to resistance from today’s heavyweight vendors and some operators clinging to the strategies of yesteryear, but staggered steps forward are being made. This is where Mavenir can enter the fray with the knockout punch; because its business model is not associated with hardware, it can offer software products and services cheaper.