Voice is the King of Mobile Services 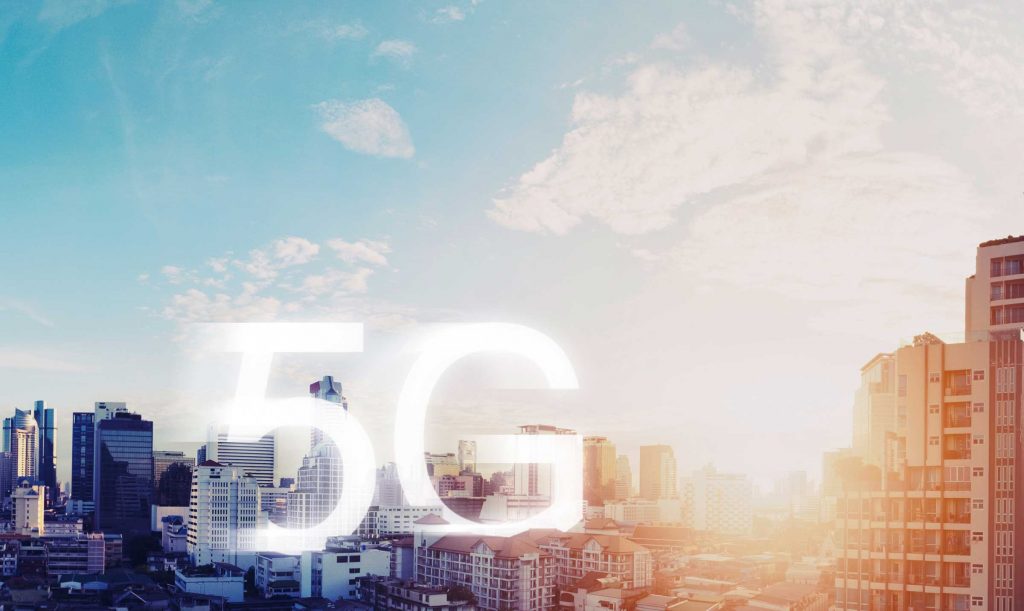 No one ever says “It’s good to surf”, but “It’s good to talk” tapped into the psyche which made people feel affectionate toward the telephone.

While we still call them “Mobile Phones”, these ubiquitous gadgets have become so much more than that. Voice communications have been relegated below how features such as camera and video perform. What was once the very reason for having a mobile phone is often now regarded as just another service.

4G was designed with a brave new world in mind, where every application was a data service. The official view was that it didn’t matter which application was used for voice telephony. Due to this oversight, there was no ready-to-use standard for phone calls when the first 4G networks launched, and phones fell back to 3G or even 2G to make the call. In fact, it was over two years before this was fixed, with the introduction of the VoLTE or Voice Over LTE standard. For example, Vodafone and EE turned on their 4G networks in the UK in 2012 and 2013 respectively, but only added VoLTE support in 2015. And only then did the first phones that consistently supported VoLTE begin to appear.

With 5G, the specification included voice from Day One. 5G phones use the Voice over New Radio (VoNR) standard, so fully support voice as a data application. This doesn’t mean that all 5G handsets can do voice out of the box, 5G testing is complex and expensive so VoNR is sometimes not enabled unless an operator has ordered it and the testing cost-justified. But the latent ability to support VoNR is there in the vast majority of 5G devices. The legacy methods are going away – but still need to be dealt with by networks.

When a 4G phone doesn’t support VoLTE it drops back to 3G or 2G to handle the voice call. This is known as Circuit Switched Fall Back and uses the older trusted technology which used dedicated radio frequencies for the voice channel. While that has been an adequate solution it won’t remain so. All over the world networks are switching off their 3G and 2G services. Vodafone has said that 3G will be turned off next year – having missed its aspirational 2020 target – and the government has agreed with the British networks that both 2G and 3G will be gone by 2033. After that, there won’t be Circuit Switched technology to fall back onto.

There are certainly good reasons for switching off the old technology. It uses radio spectrum much less efficiently, and this can then be ‘refarmed’ for use by 5G. Much of the equipment which provides the service is reaching its end of life, and some of it comes from high-risk vendors which have to be removed by 2027.

So all voice is going to have to use the same internet protocols as data: in particular SIP, or Session Initiation Protocol. Every network is going to need the servers to handle this, via a system called IMS or IP Multimedia Subsystem, which handles all images and audio.

The IMS connects everything to everything else. When a call has to leave the mobile network and cross into a public landline it is often converted, by the IMS into the H.248 standard.

As part of the core network of a modern system, IMS is a complex software stack.

But it’s an important part: The sound quality of a phone call is contingent on the quality of the IMS. With so many calls going through the IMS, it’s essential that it is both robust and scalable. And as the use of circuit switched fall back fades, then the demands on an IMS will only increase.

The virtualized, cloud-native architecture reduces CAPEX and OPEX and runs on a single platform for multiple service groups such as enterprise, wireless, and wireline. The scalability of a virtualized platform is a future-proof implementation with strategic benefits.

Mavenir has been building IMS systems since 2011. The company’s Cloud-Native IMS enables mobile networks to evolve their existing voice and messaging services as they move into the 5G era. The solution simplifies the evolution of voice and messaging services from 2G to 5G by ensuring a consistent user experience across technology generations. It is purpose-built for fully automated cloud environments, allowing networks to operate with web-scale agility. Not only does it scale to meet demand, it does so predictively and automatically.

Mavenir was the first vendor in the world to deploy a virtualized platform of VoLTE. For T-Mobile US, Mavenir built one of the largest cloud-native IMS networks supporting its customer base of over 125million subscribers.

Building an IMS system which can have enough capacity for the peak usage is essential. Being spread across time zones helps smooth demand but mass sporting and cultural events can lead to sharp spikes in traffic.

Mavenir was the first to implement IMS in the UK with Three UK, and in Germany with Vodafone.  These were among the earliest VoLTE deployments, initially uptake had not been that fast because operators could get away with voice running on 2G and 3G. This is changing and today Mavenir is delivering cloud-native IMS to Telefonica UK O2 with VoNR support while Telefonica Germany is making VoNR calls on Mavenir’s cloud-native IMS, Deutsche Telekom’s DTnIMS project is deploying Mavenir’s automated cloud-native IMS for cloudification of voice telephony.

The use of virtualized cloud technology is not just about meeting demand to ensure that customers are always served. Having capacity but only spinning up virtual instances as and when they are needed helps ensure power efficiency and manage the cost of operation.

Each network function is decomposed into separate stateless, individually scalable, microservices. The IMS can be split across servers and data centres, giving operators the ability to cope with peak demand. It removes the single point of failure that comes with on-site services. Hosting can be split on-site, through a dedicated provider, or through Mavenir’s collaboration with AWS. Amazon’s cloud offering boasts state-of-the-art container deployment and management, and big data analytics services. Combining the expertise of Mavenir with AWS assures flexibility, scale, and resiliency.

Voice is the bedrock of communications. IoT, telemetry and increased connectivity may see a world in which more machines are talking to machines than people to people, but voice remains a special feature. Uniting them since 10th March 1876, when Alexander Graham Bell said “Mr. Watson, come here I want to see you”.

The first phone to support VoLTE was the LG Connect 4G MS840 initially sold by MetroPCS in the US. This was released in February 2012 and used Android 2, which was called Gingerbread. The LG Connect was a mid-range phone designed to sell in volume and help migrate users from circuit switch fall back to using IMS. It was often sold on prepay as a cheap to run smartphone. At the time performance of the screen, camera and speakers were regarded as mediocre, but contemporary reviews praised the 1.2 GHz  Qualcomm MSM8660 Snapdragon S3.