Mavenir > Newsroom > Blog > PART TWO: HOW CARRIERS CAN WIN THE NETWORK BACK
share

PART TWO: HOW CARRIERS CAN WIN THE NETWORK BACK 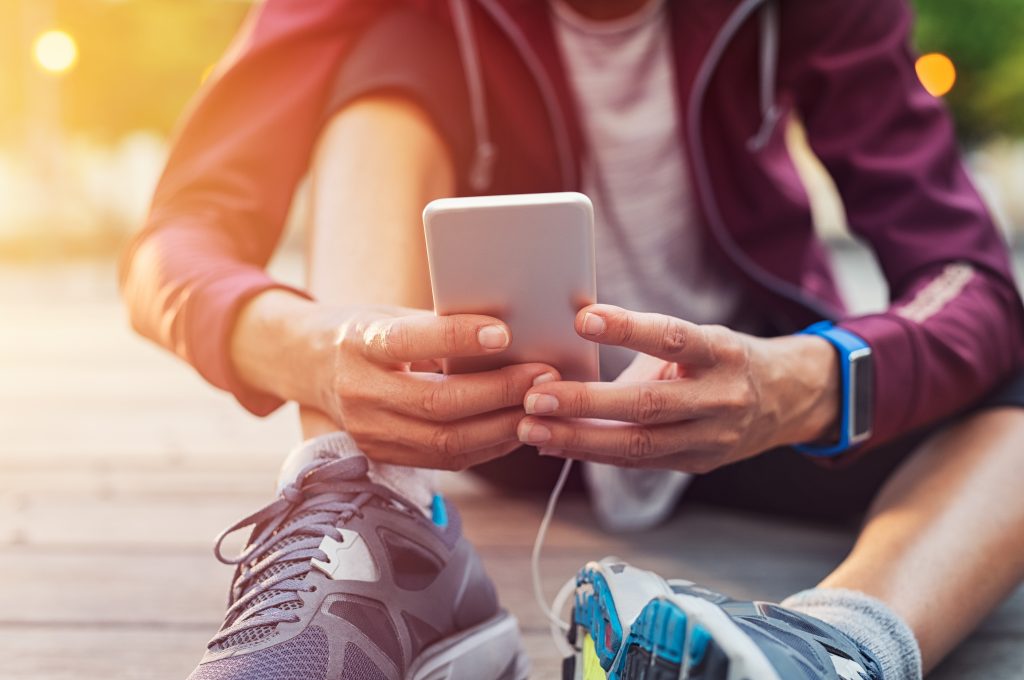 PART TWO: HOW CARRIERS CAN WIN THE NETWORK BACK

I would like to encourage the Linux foundation and other groups.  What if there was a competing initiative to 3GPP saying, “Let’s open up. Who can come up with the best algorithms for improving the spectral efficiency by five times?” And you’ve made it an Open Source project, open it up to you know, hundreds of thousands of people. I bet you they’ll come up with better answers, better use of all the machine learning algorithms, all the natural learnings –  things which Google or Facebook uses. Just imagine if we opened it all up to scientists and signal processing engineers, PhDs, etc. They would come up with a lot better than what the five or six companies working together can come up with.

I think in general, there’s a lot to be done. What we have been doing so far, is still on the edge, is still not solving our main problems. And the main problems have been more in the area of how this whole industry is very closed.

So, with that I’ll just give you a quick update. Mavenir provides the core network. We bought a company called Airwide in 2011 (they were the first ones who did SMS in 1995).  Of course, a lot of us have been in the industry 20 years ago. WhatsApp came and captured the whole thing, and in such a fast manner. The reason they were able to do that is that they didn’t care about interoperability, they were not following any standards, it was peer to peer and they just had a global market to themselves. Versus, I come here I turn on my phone, I’m a T-Mobile subscriber and I can’t connect to Jio’s network. Even now, because there is no interoperability done, there is no multi-roaming, etc. Right?

So, just imagine. This phone is smarter than the network. But you’re still dealing with the phone. Ok, it can do a lot more things, but it still has a certain requirement – you know what the battery is and what the modem is, etc. Carriers built a network for one type of device. With 5G, it’s going to be a different ballgame. Because now you have different types of devices. They will have different requirements on the physical layer, and they will be addressing different use cases…which means that now, the network has to become more flexible.

I was hoping that maybe in this transition people will get smarter. That they won’t do things the same way that 2G & 3G were done, even how 4G was done. But, it’s happened exactly the same way! You know, they wrote the 5G spec, written by 5 or 6 vendors. And Google, Facebook – none of those guys even participated. And it’s all the same players Ericsson, Nokia, Samsung, Qualcomm – doing things the exact same way. And it’s going to become another cycle of doing things the same, again!.

I believe that’s where there’s an opportunity now, with the number of people that will be using these networks, and the amount of flexibility that’s required. All the work of separating out the software and the hardware will become even more important. There are a lot of initiatives in the Open Source space, but they are all working towards automating the network, reducing the cost of running the network after its deployed in a proprietary way. Right? It’s one of those things where the house is already built and you’re figuring out how to polish it in a more flexible manner, and to keep it clean. To me, that’s where most of the initiatives have been. And nobody has dared to solve, “Where do I spend most of my money, and how do I make that flexible?” That’s where I think more work needs to be done.

All the initiatives are dealing with some of it in the management layer, some in the automation layer, some in the transport layer. But, they are not addressing the key elements where you spend the money.  So, why does it need to change? Of course, new services are required, as I mentioned. You’ll be dealing with a new set of devices, and those devices will have new requirements. And it cannot be all addressed in the same way that people were doing it in the past.  Of course, vendors – there are very few left. And that’s another part, right? In the past, people thought by being very closed they will protect themselves. Everybody is hurting – look at Ericsson, Nokia. Again, everybody is hurting! And so, it’s not that it really helped them. In fact, it’s like suffocating the industry itself, with the whole closed-ness.

Be sure to read parts one and three of this series here.