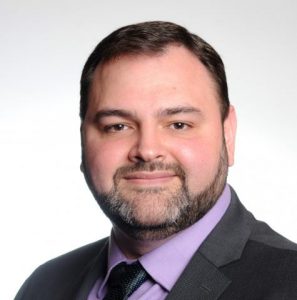 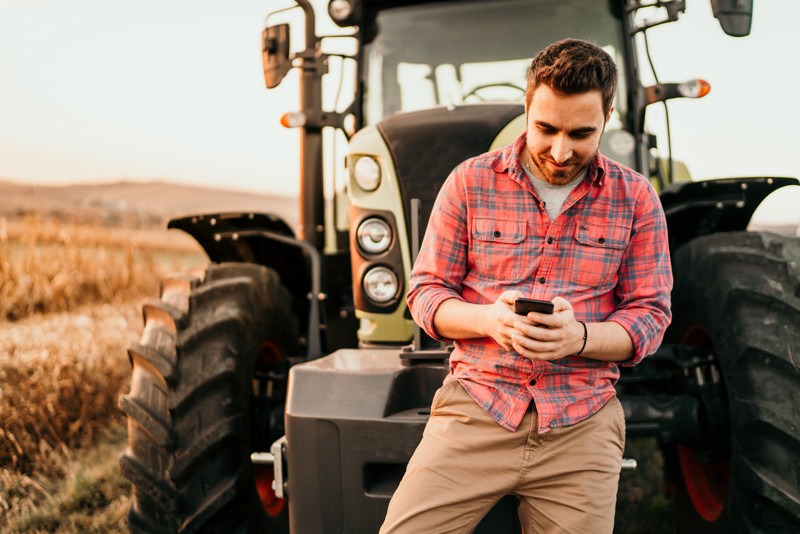 On December 3rd, 1992, the first SMS message was sent over the Vodafone GSM network, from Neil Papworth of Sema Group (now Mavenir Systems) using a personal computer to Richard Jarvis of Vodafone using an Orbitel 901 handset. The text of the message was “Merry Christmas.” It was a fairly modest start, but it changed technology and even social norms forever!

It took a long time for SMS to take on widespread adoption, both because of the cellular networks themselves (coverage was far from ubiquitous back in 1992) and if you recall, the phones buttons revolved around dialing rather than typing (or speaking!). However in certain regions such as Europe or Asia, SMS was quickly embraced for fast and short communications by the younger generations, who even developed their own abbreviated forms of language to be able to squeeze as much as they could within the 160 character limitation and avoid having to pay for an additional message.

Before social networks existed, text messaging also became popular as a tool to make family or personal broadcasts, such as new births in the family, change of mobile phone number or holiday greetings. Texting had started to become an integral part of personal, family and even business communication.

At the beginning, and due to its per-message pricing, SMS was not used for long conversations (although hordes of young lovers did frequently deplete their prepaid balance) but in the markets where the first plans that bundled text messaging started to appear its growth took off very fast.

But then the smartphone did arrive and accelerated the adoption of messaging. In the US alone, the volume of messages surged from 12.5 billion per month in 2006 to 45 billion a year later. By June 2017, there were 781 billion messages passing around in the country. Messaging was suddenly easy, and SMS was ready and waiting to take advantage of that newfound freedom.

So, after 27 years, what’s next for SMS? Even with the arrival of RCS as the new mobile messaging standard, SMS will continue to live on for a few more years, however, just like in the film adaptation of Logan’s Run, perhaps it will have to be “renewed” when it reaches the age of 30; particularly if 5G standards make RCS mandatory and phase out SMS. It is somehow ironic that, in the movie, the rite that the citizens had to go through to be “renewed” (spoiler alert: they were killed) was called the “Carrousel”, and the Rich Card Carrousel is one of the key new features of RCS Business Messaging.

And the rest, is history.

Infographic: The History of SMS