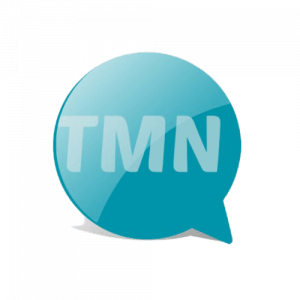 The first XRAN specifications for a fully specified open interface between radio and central units will break down the three vendor “stranglehold” on the RAN, according to one would-be rival vendor.

John Baker of Mavenir said that with all signaling between the Remote Radio and Baseband Unit now fully defined  – “unlike previous specs” – the road was now open for mavenir and others to break the stranglehold that the major NEPs have had on the radio market.

“Our goal is to disrupt the current ecosystem and allow operators make money, versus getting sucked into large license fees. You will see us attack things on an end-to-end basis,” Baker said.