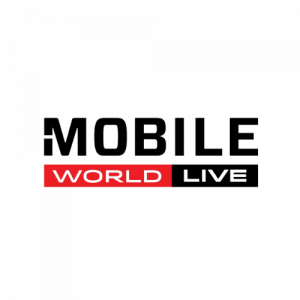 Following two initial pilots last year in India which convinced Vodafone the new technology could match incumbent performance, the operator will now scale deployments with three new trials: in Turkey during Q4 with vendor Parallel Wireless, and in two projects in Africa scheduled for the first quarter of next year (with the two new winners of an RFI opened last June – Mavenir and Altiostar).

“These pilots are aimed at testing the operational and commercial models,” noted Tenorio. “They will be larger-scale trials.”

Meanwhile, David del Val Latorre, CEO – R&D, Telefonica, revealed three pilots set to take place next year in Latin America: during the first quarter of 2019 in Peru and Colombia, and in Q2-Q3 in an as-yet-unnamed market in the continent. Altiostar, Mavenir and Parallel Wireless will again feature.