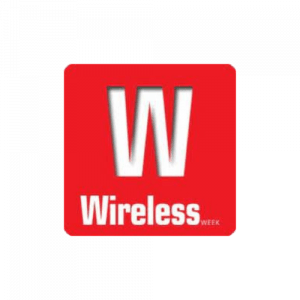 Interoperability. It’s been touted as the key to unlocking the possibilities of 5G. So it makes sense that 3GPP is working to bake it in to the next generation specifications and groups working on virtualization – including ONAP – have embraced the idea of open standards. But despite the hype, some in the industry are warning 5G is on track to hit the same roadblocks as its predecessor.

When thinking about 5G, it’s important to remember that deployments likely won’t happen in blanket fashion. As noted by operators like T-Mobile, initial rollouts are expected to happen in urban areas first, with the rest of the network supported by a 4G backbone. It’s this setup that creates a sticky situation for operators, John Baker, Mavenir’s SVP of Business Development, said. That’s because while 5G is supposed to be interoperable, a handful of equipment vendors in the 4G market have a “strangle hold” on operators courtesy of proprietary innovations on the Common Public Radio Interface (CPRI) platform. Those vendors aren’t likely to yield ground to new 5G players readily, he said.