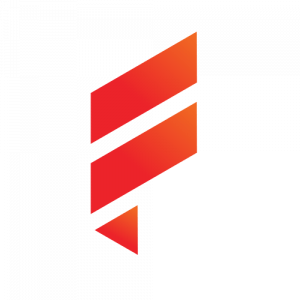 For a company that was barely known a few years ago, Mavenir has emerged as one of the more disruptive vendors in the wireless space, namely in taking on big players in the RAN market while continuing to play in a number of areas.

It’s not a newbie by any means. The company’s history goes back to 2005, and it boasts a number of firsts in the areas of VoLTE, RCR, Voice of Wi-Fi and cloud RAN. But in the past year or so, it has been making moves that are turning some heads. (Mavenir is among the 2018 FierceTelecom Edition Innovation Award winners.)

“This company has a lot of different parts,” DePuy told FierceWirelessTech. “They’ve got a very broad portfolio,” including in messaging, security and packet core, to name a few. “It’s very ambitious and it’s very interesting,” selling to some of the largest companies out there.