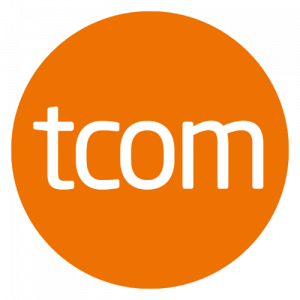 It uses next-generation IP multimedia subsystem (NIMS), which is being deployed in the telco’s data centres across Germany. The platform promises to operate services faster and more efficiently, automatically allocating voice capacity in the network according to demand. It is also based on open standards and interfaces, which in theory will enable Deutsche Telekom to pick and choose suppliers, potentially making it less expensive to deploy, maintain and upgrade.