Mavenir > News > WHAT BT DOES NEXT IN ITS NETWORK CORE
share 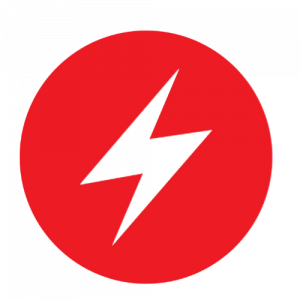 WHAT BT DOES NEXT IN ITS NETWORK CORE

Even before the current security backlash against the Chinese vendor, BT had decided it did not want the company’s technology anywhere near its “core,” the central part of the network where all the network intelligence resides. Under French and German ownership, EE had become one of Huawei’s major core network customers.

Tom Bennett, EE’s director of network products and services, estimates BT would need 1,000 edge computing centers to cover the whole UK. Having ruled Huawei out of its edge plans, it is in trials with Nokia and Mavenir 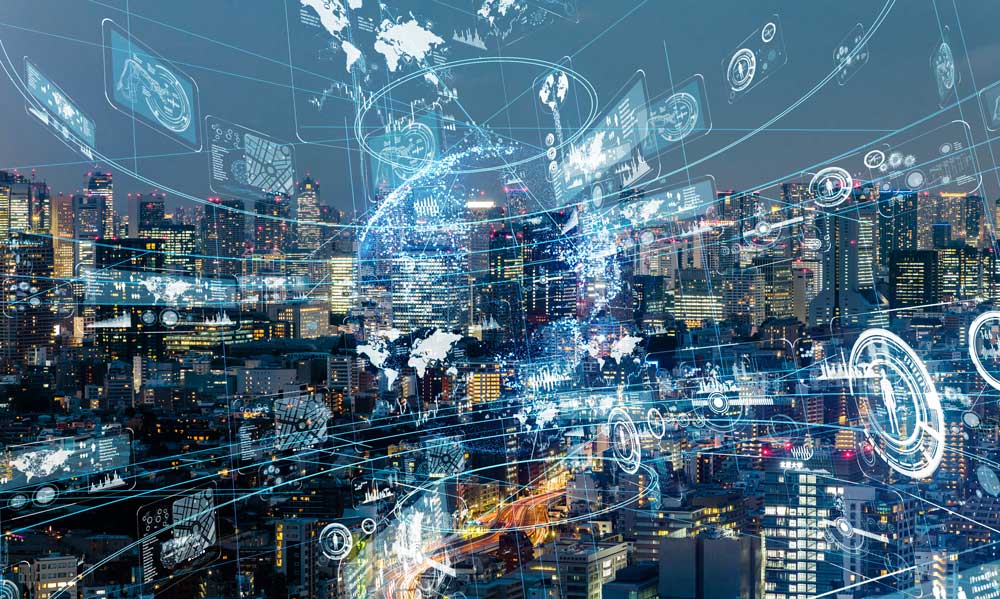