Why OpenRAN is Actually More Secure Than Legacy Proprietary Networking 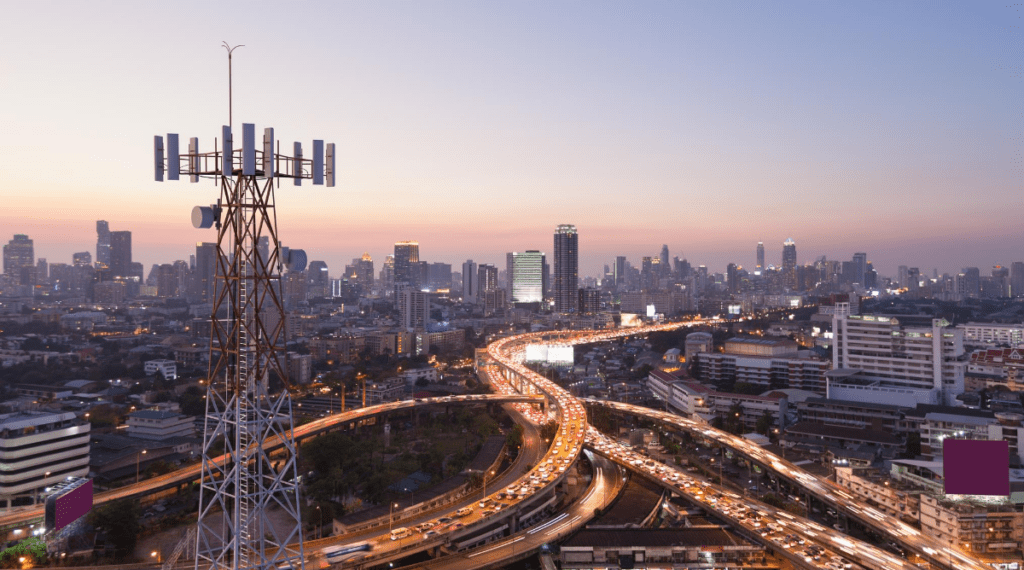 Those following the growing conversation and momentum around OpenRAN may have heard criticisms about the security attributes of this increasingly popular approach to mobile networking. I want to take a moment to explain why OpenRAN is not only a secure alternative to the status quo, but actually provides even more ways to ensure network security.

Let’s start with the fundamentals. OpenRAN is an approach to mobile networking that uses open interfaces between parts of the radio access network, which allows operators to use different products from different vendors to fit their needs – instead of being forced to run the whole network with one supplier’s infrastructure. At the most basic level, this kind of open architecture has a major security benefit: It allows multiple independent parties to continuously test the security of the network elements and the system.

In the closed, proprietary systems offered by the very small number of large suppliers that dominate today’s marketplace, only the primary supplier can truly test and verify the network’s security. In contrast, an OpenRAN architecture ensures a diversity of suppliers – with each vendor, the mobile carrier, and even other trusted third parties all able to audit the network, making it more likely any vulnerability or threat is detected and remedied. In this way, security is not a bolt-on to OpenRAN networks – it is a core component of the overall approach. It’s also worth noting that the vendor diversity facilitated by OpenRAN is in and of itself a boost to security – both in that it enables suppliers to compete on their security credentials, and because it limits an operator’s exposure if one of their vendors were compromised.

The second major factor that makes OpenRAN a more secure alternative is virtualization. Like so much of today’s Internet infrastructure, most OpenRAN solutions run in the cloud, using secure software on readily available hardware from companies like Intel, Dell and Cisco. This shift does more than just improve performance and innovation – it enables several new security controls like sandboxing, containerization and network slicing that make networks more resilient.

Indeed, far from being a threat to networks, the move to virtualization offers – at a minimum – the same security benefits that have fueled the broader technology industry’s shift toward cloud computing and enabled the cloud services from companies like Amazon, IBM and Microsoft that so many websites now rely on. And when network updates are required, cloud-based OpenRAN solutions are just a software download away – a much quicker process than ripping out old hardware and plugging in new boxes that is necessary with legacy approaches.

Ultimately, legacy vendors are trying to sow doubt that OpenRAN solutions are ready to compete. While they see the growing momentum for OpenRAN and feel the need to use scare tactics to protect its market position, the facts are clear: OpenRAN means more security, not less. OpenRAN suppliers like Mavenir provide the same type of services to mobile operators as our incumbent counterparts – we just do so through open interfaces that create more competition and choice for carriers, and better networks for consumers. As Dish Network’s Stephen Bye memorably put it at the FCC’s OpenRAN forum earlier this week: “It’s easier to find the cockroaches when the lights are on…that’s the opportunity that comes with an open environment.”