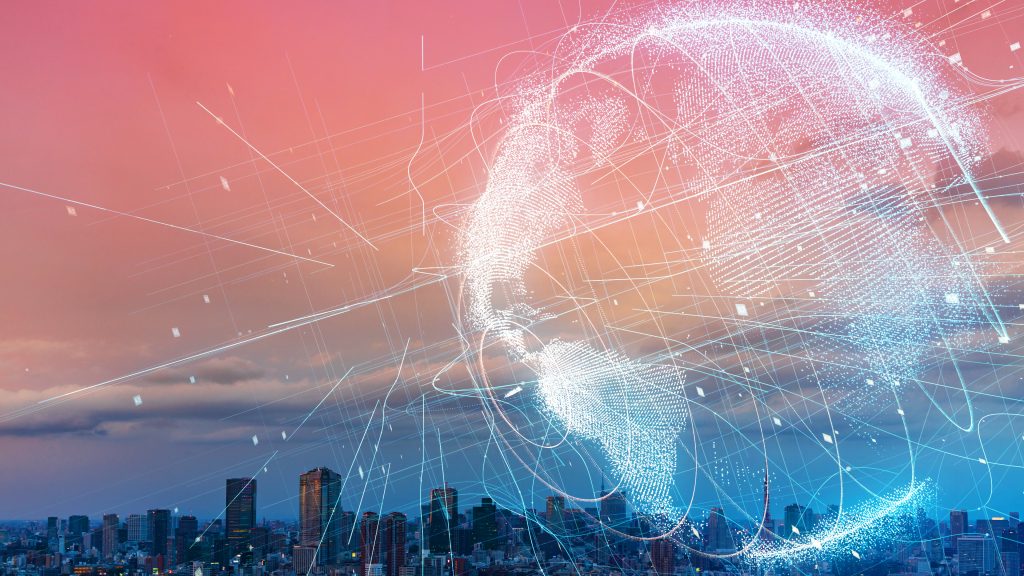 To make the virtualized, programmable and Software-Defined Network a reality from the core to the edge, open interfaces are vital in all parts of the system. Open application programming interfaces (APIs) unlock the flexibility, manageability and cost savings that operators require by breaking open the proprietary stronghold that legacy vendors have on networking equipment and software. Open APIs prevent so-called vendor lock-in by giving operators more choice of suppliers. Open interfaces also drive innovation by allowing more companies and startups to participate in the development of vRAN and vEPC solutions, creating a broad, competitive ecosystem.

Industry momentum is building for open interfaces in mobile networks, as evidenced by initiatives such as xRAN, Mobile Central Office Re-architected as a Datacenter (M-CORD) and the Open Network Automation Platform (ONAP).

The xRAN Foundation was created in late 2016 led by network operators AT&T, Verizon, Deutsche Telekom and SK Telecom with the goal of defining a “software-based, extensible radio access network,” that aims to be an open alternative to traditionally closed hardware appliances. The group is working on decoupling control and user planes in the RAN, building a software stack that operates on COTS hardware and publishing open northbound and southbound APIs.

Importantly for vRAN implementations, the group is working on an industry imperative, open fronthaul specification that will support interoperability between RRUs and vBBUs from different vendors as well as address future use cases and a variety of deployment scenarios. The goal is to establish a fronthaul spec that is vendor agnostic and interoperable.

The work of xRAN dovetails with the edge computing efforts of the open-source M-CORD project, which AT&T, Google, SK Telekom, and Verizon are leading to create an open reference solution for software-driven 5G architectures. The two groups are working together to create an open reference implementation for xRAN within M-CORD. That is, M-CORD will embrace and implement xRAN’s standard APIs, which broadens the applicability of both group efforts across the industry.

In another key open source project at the Linux Foundation, ONAP is addressing Management and Orchestration (MANO) issues by creating a framework for policy-driven software automation of VNFs. With a community of major network operators, vendors and software providers, the group continues to gather industry support for its efforts to provide a neutral automation platform for SDN and NFV implementations.

Led by some of the world’s largest operators, the impetus for driving open interfaces is strong. While building consensus and creating frameworks takes time, the progress achieved by these groups shows keen commitment to breaking from proprietary legacies.