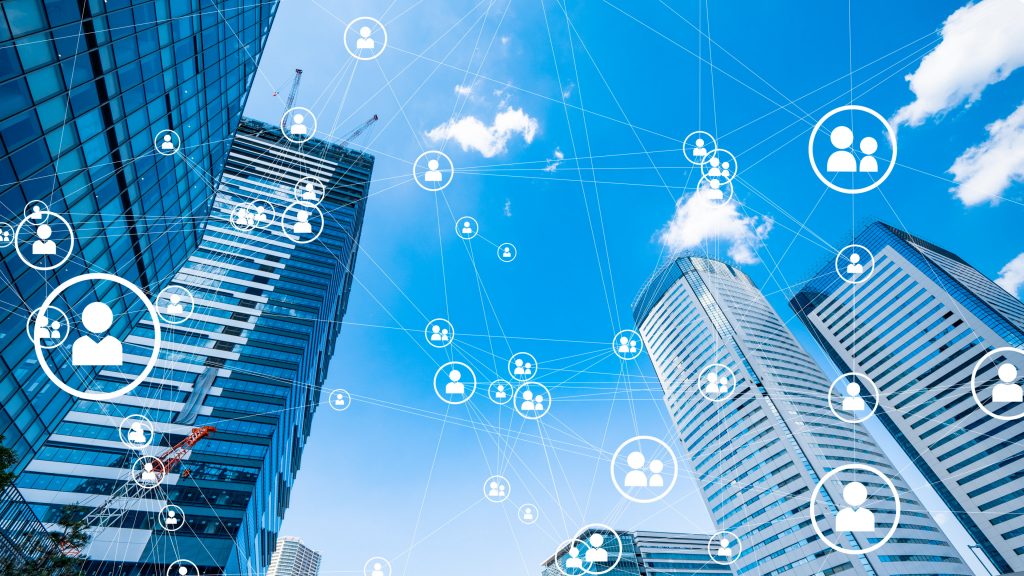 Operators are facing a dilemma – How to remain profitable while cost-effectively meeting rapidly escalating network capacity demands. Nearly 80 percent of user data that transmits an operator’s network is an encrypted video that only benefits OTTs. It is in each operator’s best interest to architect the network to off-load this traffic at the nearest point possible.

Mavenir’s Virtualized Media Breakout Controller (vMBC) is the answer ­– allowing user traffic to offload to the cloud as soon as physically possible. “Approximately 40 percent of video content could be cached at the edge,” according to Iain Gillott, President, and founder of iGR. “The trick is to be able to benefit from the feature and operational cost benefits without having to upgrade to 5G architectures.” Mavenir makes this possible with the vMBC- an innovative, new white box platform designed to be positioned for cost-effective function at the edge of the network.

WHAT DOES THIS MEAN FOR OPERATORS?

In one feasibility scenario, iGR estimates that if operators can offload 32 percent of the data from a network site (using a solution such as the vMBC), then they can defer spending on increased bandwidth for more than 25 months. On top of offloading traffic, the vMBC can be combined with additional virtual network functions (VNFs) that provide video optimization and caching as well as virtualized base band Units (vBBUs) for Virtualized RAN. This opens the door to using previously excluded fronthaul solutions and processing of the radio interface on COTS processors, with each incremental function significantly and positively impacting Total Cost of Ownership (TCO).

Mavenir’s innovative solution offers the ability to host virtual routing, firewall, and user plane data offload in a single white box routing platform, deployable anywhere at the network edge including cell sites, near-edge data centers, local data centers, and enterprise locations. With most cell sites being too crowded to add additional network equipment, the vMBC, along with other VNFs, can be loaded on a compute platform that can directly replace a traditional cell site router, ensuring the integrity of the existing network and seamless integration into next-generation MANO operational systems. 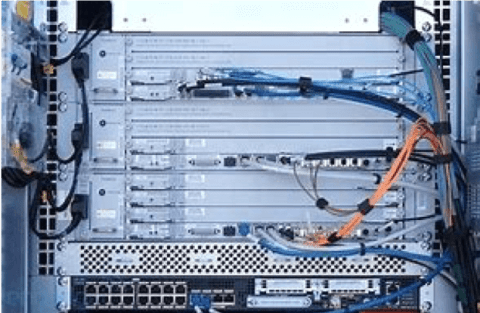 LEADING THE WAY TO MEC AND IOT

The vMBC is a key part of Mavenir’s Multi-Access Edge Computing (MEC) and IoT initiative, improving next-generation core network services and providing a path toward 5G and edge computing. The ability to scale network functionality using virtual elements and COTS HW platforms allows network functionality to be deployed at any location.

Mavenir’s vMBC is also optimized by design and architecture to support low latency use cases by enabling small form factor user plane deployment at the network edge. This greatly reduces network latency by allowing applications to be located close to where they are deployed, automatically replicating and synchronizing databases across multiple sites, providing complete failover capability. The solution is inherently fault-tolerant and can scale without limits.

It’s all happening at the edge.