Telecom Rising to the Occasion 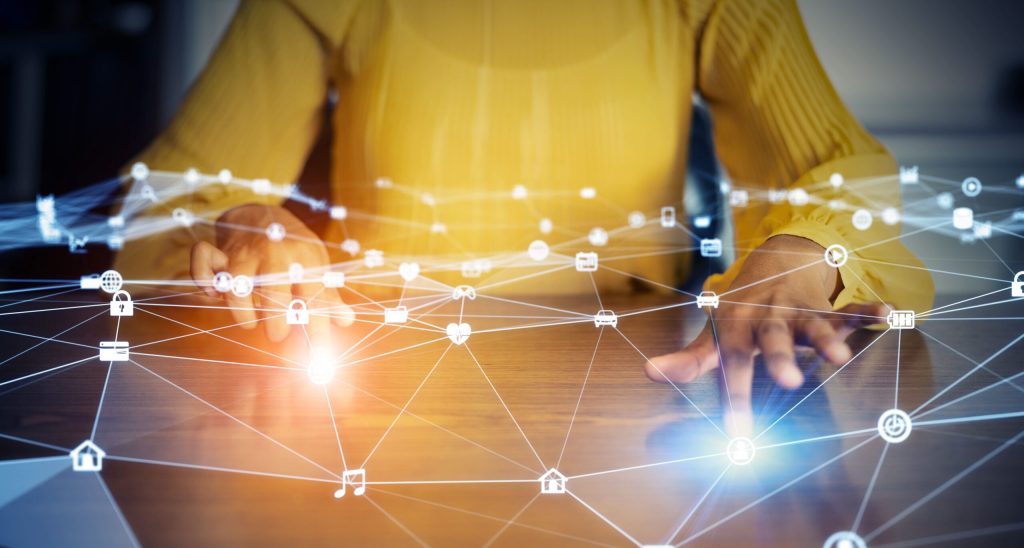 In the post-Covid-19 world, establishing a virtual presence and dependency on connectivity has increased multifold.  It’s not just for critical public safety services but is now needed to support all of our daily activities. It has tested telecom networks like never before, pushing them to be highly available and quickly scalable.

Telecom has ensured people are taken care of from remote office, distance learning, and online shopping to entertainment via Over the top (OTT) providers that offer streaming and online gaming. Telecom professionals have played a significant role in helping governments, businesses, and communities fight the pandemic and cope with the “new norm” of virtual everything.  Networks have had to expand rapidly and provide quickly scalable solutions.

Due to virtual working environments, there has been more than a 20% increase in data traffic both on wireless and wired networks. Data usage patterns have changed from high outdoor to heavy indoor. WiFi helped to take some of the burden, but the quality of connectivity is driving more 3GPP solutions to cater to the needs of high performing networks that could serve indoor demands. Increases in network traffic (both wired and wireless) are driving 5G rollouts earlier than planned. Demand for spectrum acquisition and network expansion is needed to support new use cases. CBRS & Rural Digital Opportunity Fund will give further traction to rural broadband and enterprise network deployments.

The pandemic situation has resulted in making virtualization benefits more visible and relevant.  Most of the infrastructure which is used by platforms like Zoom has been expanded seamlessly on the cloud.  Scalability and resiliency are some of the key benefits that come with a Virtualized network. What was once considered nice to have is now a necessity.  In addition, the rapidly changing demands have showcased the need for open interfaces and a competitive ecosystem.

Telecom providers have met the world’s changing needs and are leading the way for a better tomorrow.