OpenRAN: The Key to Future-Proofing Our 5G Networks 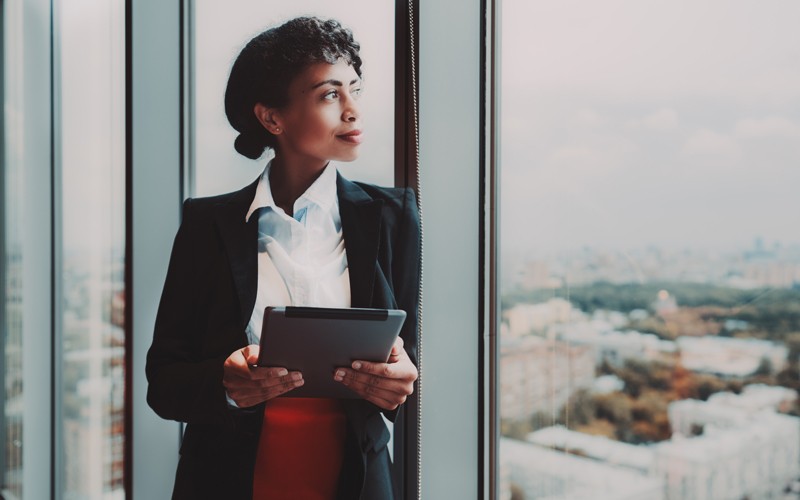 Last week, the Federal Communications Commission released its assessment of just how much it will cost to rip and replace banned Chinese equipment out of U.S. communications networks: $1.84 billion.

This staggering figure is nearly double what Congress initially planned in its passage of the Secure and Trusted Telecommunications Networks Act, which requires U.S. telecom companies to rid Huawei and ZTE hardware from their networks. But while it’s up to Congress to determine how much money to appropriate for companies updating their infrastructure, there’s something the FCC can do by itself to make sure this arduous undertaking isn’t needed again: Explicitly allow and encourage affected carriers to follow OpenRAN principles of open interfaces and network element interoperability as they update their networks.