OpenRAN is Open for Business 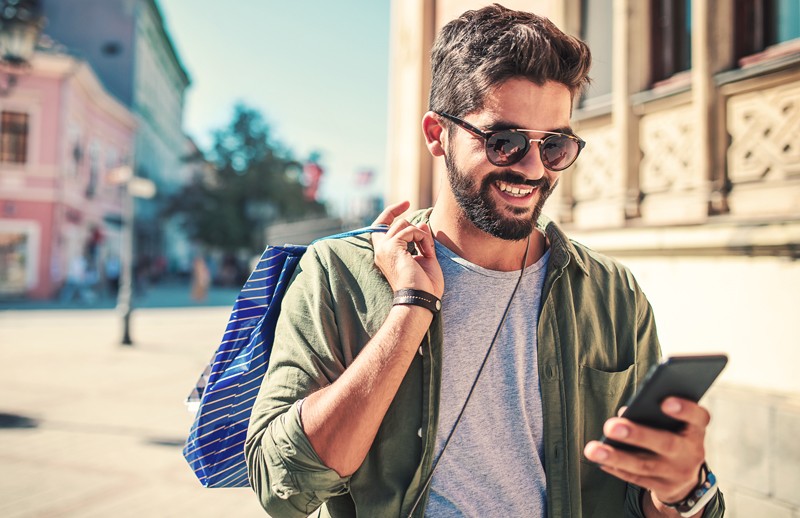 As I’ve followed the conversation in Washington over the last several months about how to advance American leadership in 5G, I’ve been pleased to see such rapidly growing interest in OpenRAN, the approach to mobile networking that will widen the supply chain and reduce reliance on untrusted companies that represent threats to our national security.

The OpenRAN approach to mobile networking relies on open interfaces and the ability to use network elements from different vendors. It is all inclusive – it does not favor any technology vendor. It finally levels the playing field and opens up to competition what has been a closed market for the last decade.

This fundamental principle has enabled leading U.S. vendors like Mavenir to use cloud-based infrastructure to power next-generation networks – an approach that represents the best chance for innovation and technology to be the foundation of the mobile networks of the future. Though some have suggested that it is not ready to come to market or at a wide scale, this assertion is false.

OpenRAN built using cloud-based technology for the radio access network (RAN) is being used in mobile networks now – across the globe – by major mobile carriers to implement and upgrade their 4G service and build out their 5G networks. There are currently 22 publicly announced deals for OpenRAN deployment around the world, and new deals are being announced every month. Just this year alone, mobile operators and suppliers have achieved several milestones that make it clear this technology is anything but “pie in the sky.” Here are some of the biggest developments:

In an illustration of the industry’s vast support for and interest in OpenRAN, the most prominent names in mobile technology joined together in May to launch the OpenRAN Policy Coalition – with Mavenir as a founding board member. The group – which now has more than 52 members, including operators AT&T, Verizon, Dish, Telefonica, Jio, and Rakuten, as well as key industry players such as Intel, Cisco, IBM, Facebook, Google, Microsoft, Qualcomm and Dell –  advocates for policies that advance open and interoperable solutions in mobile networking as a means to create competition, spur innovation and expand the supply chain for 5G.

There is now strong support for OpenRAN both on Capitol Hill and at the Federal Communications Commission – and a growing recognition that it is the best way to boost competition and innovation in current and next-generation networks and facilitate American alternatives in a widened supply chain.

A few examples of this year’s legislative developments so far:

There’s no question that industry and policymakers alike are going to seek further advancement and deployment of OpenRAN. And as they do, Mavenir looks forward to continuing work with all comers to ensure expansion of our supply chain and promotion of innovation as our country reaps the full benefits that 5G mobile networks can offer us.