NFV & SDN SOFTWARE DESIGN CAN SAVE BIG FOR OPERATORS 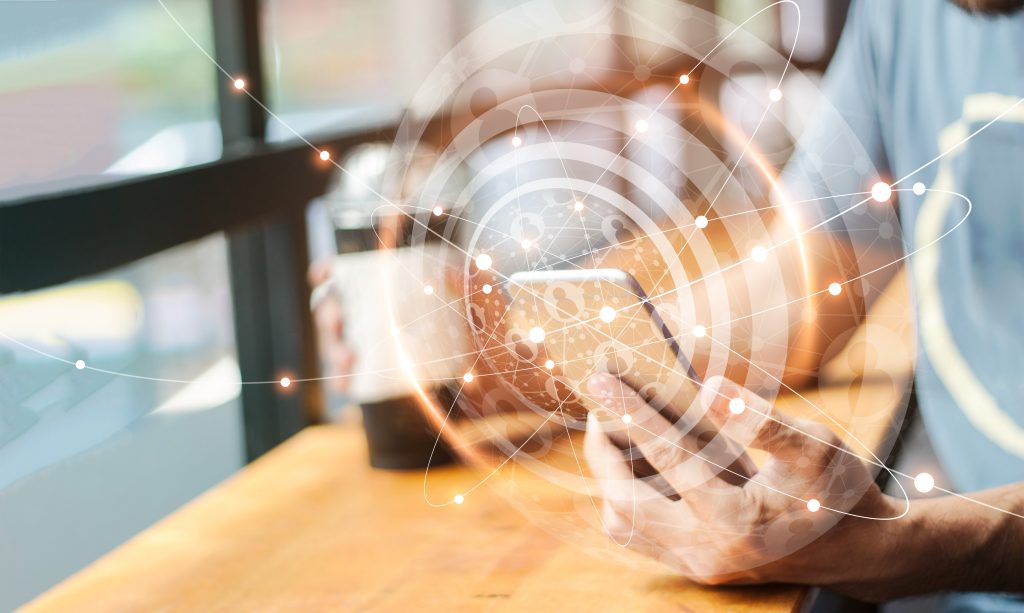 The mobile industry is at a tipping point. On the cusp of the 5G era, the status quo for mobile operators and traditional original equipment manufacturers (OEMs) is not sustainable.

This looming market reality is the catalyst for Network-Functions Virtualization (NFV) and Software-Defined Networking (SDN). These innovations dramatically change network architectures and herald a new economic paradigm for the wireless industry. Every network component is being virtualized from the mobile core up to the radio unit, which will liberate mobile operators from the constraints of inflexible, proprietary, centralized telecom architectures and restrictive supplier relationships that limit service agility and innovation. The technology transition marks a shift from a traditional telco mindset to web-scale thinking that will not only change the way operators build and operate networks but also how they engage with suppliers as they adopt software licensing models. 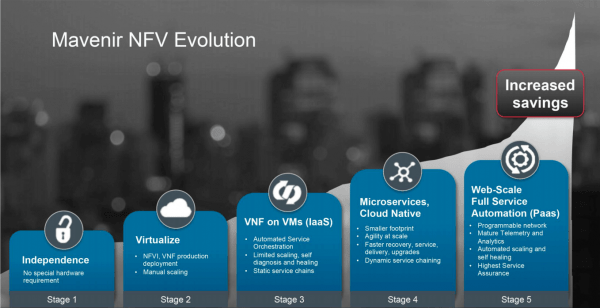 The vision for Network Functions Virtualization (NFV) was established by 13 of the world’s largest telecom network operators in a white paper published in 2012. It proposed a radical transformation in the way that networks are built and services are delivered to achieve cost savings in capex and opex as well as accelerate service development and time to market. Virtualization enables CSPs to deploy software-based network functions on general-purpose hardware, rather than install proprietary appliances every time they need a new network function, service or application. As originally envisioned, the benefits of NFV all boil down to cost savings, deployment flexibility and service agility.

While substantive progress has been made in a relatively short time, the promised cost savings and agility have not yet materialized for most CSPs. In a recent Heavy Reading survey that tracks virtualization deployments, 64% of the CSPs surveyed said they did not expect capex related to virtualization to level off or decline until 2020 or later, and most CSPs said they expected to see opex savings in the next three to five years.

There are many reasons for NFV’s unfulfilled promise: inadequate support for automation, complex integration with legacy systems, immature Management and Orchestration (MANO) systems, not enough incorporation of SDN programmability principles, just to name a few. But the fundamental issue is that the VNFs themselves had not been natively designed for cloud environments. Early VNFs were simply proprietary software that previously ran on customized appliances. The software wasn’t rearchitected for virtualized environments. Today, most VNFs are built upon existing software code and modified to run in virtual machines (VMs) on general-purpose hardware. But VMs have serious limitations in terms of scalability and resource utilization.

VNFs that are designed for cloud environments overcome the operational challenges of VMs, which require too much manual intervention. Cloud native software design leverages containerization, stateless processing, and microservices to create VNFs that use compute resources more efficiently and reliably. Rather than just scaling up or down, native VNFs scale-out to spread the capacity load across available compute resources. Also, native VNFs allow dynamic service chaining and can be instantiated rapidly, which reduces the time it takes to launch new services and applications.

Native VNFs achieve the flexibility, scalability and operational efficiency promised by NFV. Ultimately, NFV will transform mobile networks to achieve web-scale, full-service automation and enable Platform-as-a-Service (PaaS) offerings. The result will be programmable mobile networks that leverage telemetry and analytics, automatically scale and self-heal, as well as deliver the highest service assurance. And finally, these capabilities can change the economic equation for mobile operators, significantly lowering the overall cost-per-bit and leveling the playing field to compete with web-scale cloud rivals Facebook, Amazon, Netflix, and Google (FANG).