How to Make the Most of C-band Spectrum Investment 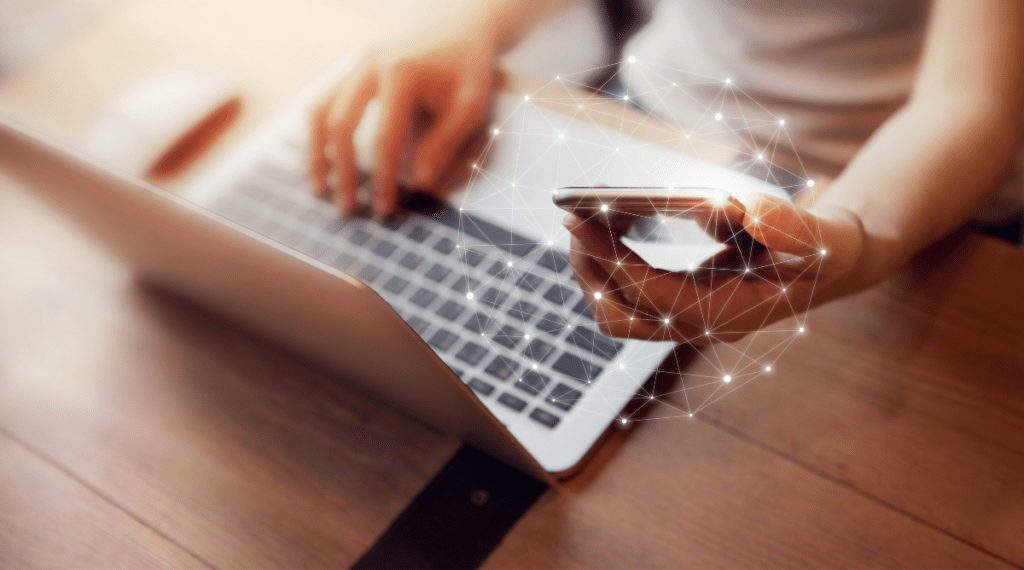 As news about US C-band auction winners and their plans for the spectrum continue to come to light, one thing remains certain: the investments made in spectrum licenses are staggering. With winners ranging from Verizon spending $45.5 billion for 3,511 licenses to smaller operators such as Granite Wireless LLC spending $170,000 for one license, the possibilities for optimal spectrum utilization are endless.

Taking Advantage of the Possibilities of the C-band Spectrum

While the FCC auction of C-band spectrum is a hot topic in industry news, the United States is playing catch-up for C-band usage. As the satellite companies that previously used the spectrum are relocated to another band, new license holders will reap the benefits of the C-band.

Other countries have already put the spectrum to use. For example, Germany released 3.7-3.8GHz frequencies for private 5G networks at industrial sites on a “first come, first served” basis. One way enterprises are using the spectrum is by deploying end-to-end 5G campus networks to enable secure, reliable, cost-efficient collaboration. Such networks can be used for advanced use cases including automated guided vehicles (AGV) for logistics, augmented reality/virtual reality (AR/VR), Internet of Things (IoT), video, broadcast, and secure communications for enterprise needs.

To truly realize the potential of the C-band and ensure the most ROI on the most lucrative spectrum auction to date, license holders should ensure all the right parts are in place to maximize their investments in the C-band.

While mobile operators may plan to use the C-band spectrum to enhance coverage and capacity to enable better service for customers, another use of the C-band will be for private networks, which offers organizations the flexibility to deploy secure, customizable networks.

A true end-to-end private network solution comprises of the following key components to take full advantage of the benefits of licensed spectrum:

An end-to-end 5G system based on cloud-first and open architecture principles can be a driving force to enable the possibilities of private network deployment in the C-band.

Going Forward: All Eyes on the US C-band

As more information about the C-band license winners unfolds, the bottom line is the potential for the spectrum is intriguing and exciting. Whether used for expanded network coverage or to enable innovative 5G use cases, the US is poised to benefit from the advantages of the C-band.