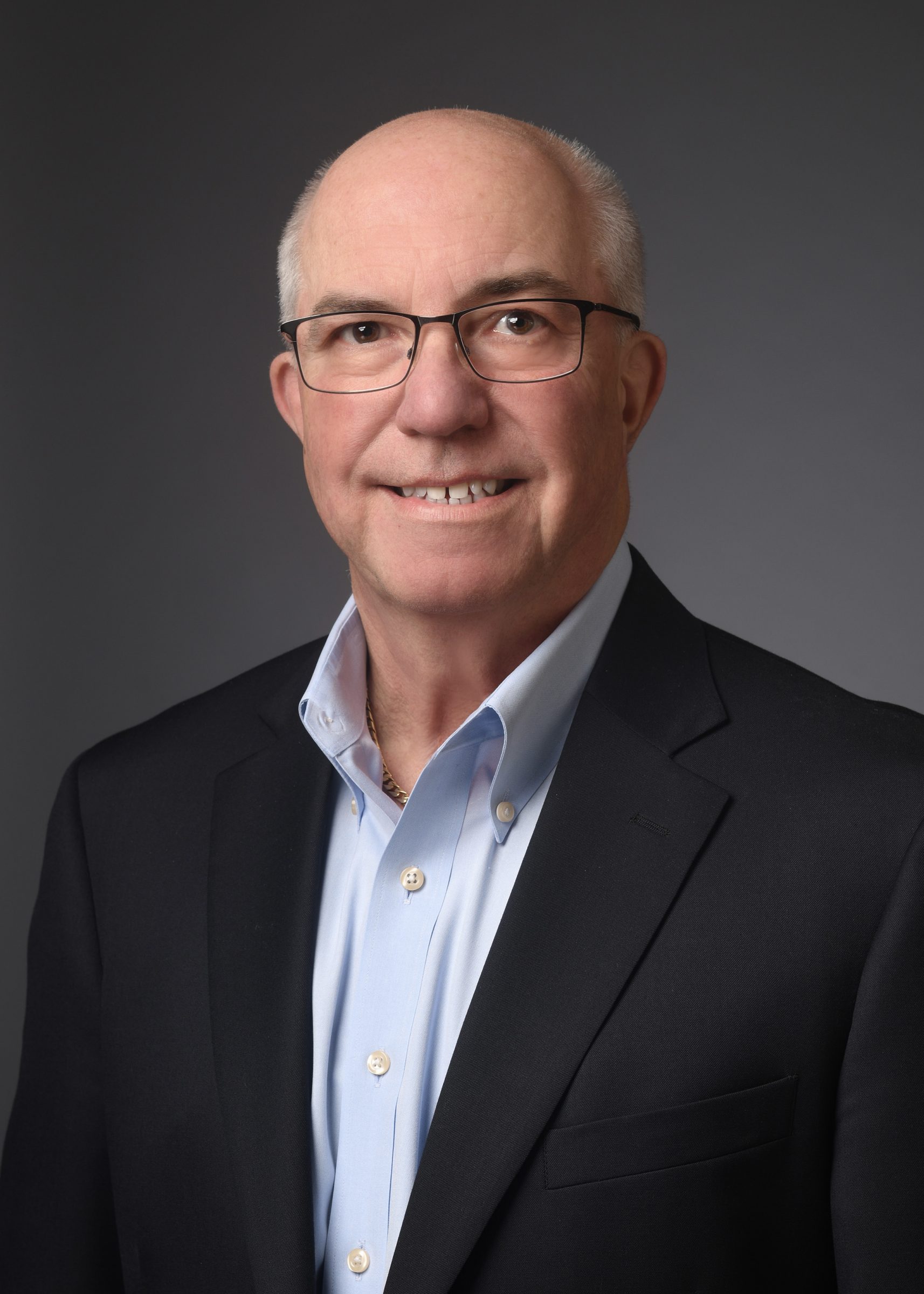 Prior to Spatial, Terry successfully held a number of senior finance and controllership positions, both domestically and internationally, including that of Chief Financial Officer for Nortel Networks Corporation, where he has guided and supported business growth and development, defined business structures and led projects that improved overall liquidity of Nortel Networks, in operations and capital structuring. He began his finance career with Peat, Marwick Mitchell, Chartered Accountants and Imperial Oil Limited, both in Canada.

He has served as a valued member of various boards of directors and sub-committees. He serves as a Member of Advisory Board at Centina Systems, Inc. and Orchestra Technology. Terry holds a Diploma in Accountancy from Saskatchewan Polytechnic in Canada and is a Chartered Professional Accountant (CPA).